A Room with a View, Heat and Dust, Mr. and Mrs. Bridge...the acclaimed films of Merchant Ivory are celebrated in this generously illustrated volume, now fully updated, which provides a rare view of the 35-year film collaboration of producer Ismail Merchant, screenwriter Ruth Prawer Jhabvala, and director James Ivory.

Merchant Ivory's films have long been distinguished by their literate character, superb ensemble acting, and refusal to bow to passing cinematic trends. This book, originally published in 1991, has been revised to include Merchant Ivory's most recent films -- Howards End, The Remains of the Day, Jefferson in Paris, Surviving Picasso, and The Proprietor -- as well as a discussion of their upcoming projects.-

Description: Bound in black cloth with gold letting on the spine. Jacket front is "Jefferson in Paris". 268 illustrations including 101 color plates. 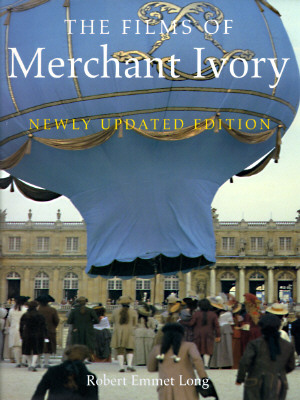 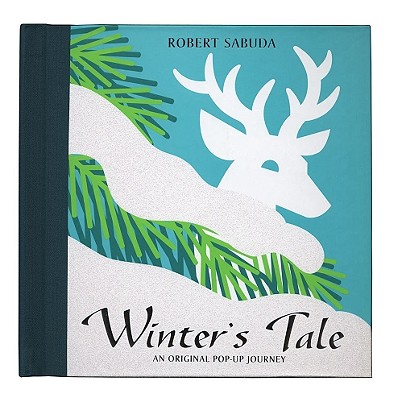 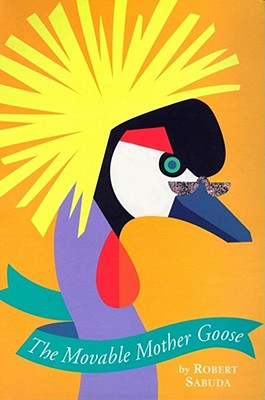