Two Ways to Count to Ten

Award-winning actress and civil rights activist Ruby Dee retells a timeless tale of strength and leadership in Two Ways to Count to Ten: A Liberian Folktale, illustrated by Susan Meddaugh.

When the Leopard, king of all the jungle animals, declares the time has come for a successor to marry his daughter and wear the crown, the bravest beasts gather for a competition. The creature capable of throwing a spear high enough in the air for him to count to ten before it reaches the ground will be declared the jungle's prince.

After many of the strongest animals fail, an antelope steps forth to take the king's challenge, only to be ridiculed for his physical weakness. But the antelope possesses a different kind of strength--one that's a perfect quality for leadership.

50 Ways to Soothe Yourself Without Food 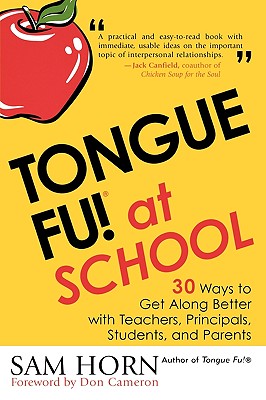 Tongue Fu! at School: 30 Ways to Get Along Better with Teachers, Principals, Students, and Parents 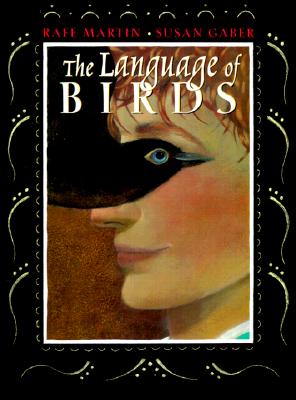 Two Ways to Count to Ten