New York: Forge, 2010. First printing. New/new. Signed by Estleman on the title page. Roy is Judge Roy Bean, the infamous, notorious real-life Justice of the Peace. Lillie is Lillie Langtry, the celebrated "Jersey Lily" of the British stage. They have never met, but they write letters to each other. This is their story.

A unique novel of England and the Old West
Roy was Judge Roy Bean, the infamous, notorious real-life Justice of the Peace whose life has been the source of biographies, novels, plays, and films. Lillie was Lillie Langtry, the celebrated "Jersey Lily" of the British stage. They never met, but they wrote letters to each other. From very different backgrounds, living vastly different lives, separated by an ocean and most of a continent, these two unforgettable people share something unique in the "lost letters" of this novel. For many years Bean, the cantankerous self-styled arbiter of rough frontier justice, wrote fan letters to the beautiful actress across the sea; occasionally, she wrote back. He even renamed the town in which he lived Langtry in her honor. And they would have met, if Bean had not died shortly before Lillie, after years of this strange but poignant correspondence, finally kept her promise to visit her distant admirer.
In this story of letters lost, Loren D. Estleman, with all the nuance and narrative skill that has won him multiple Spur Awards, brings to life an untold chapter of transatlantic love that is as tender as it is unique.

The War Came to Me: A Story of Endurance and Survival

The Writings in Prose and Verse of Rudyard Kipling, 32 volumes 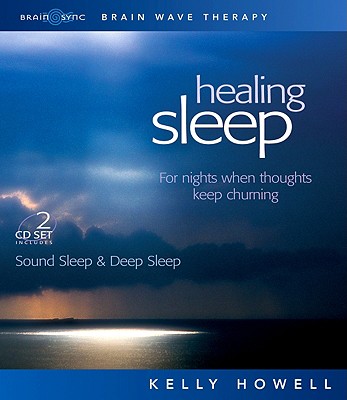