Yale University Press, 2011. New/new. Signed by Mark Kurlansky. With his decision to sit out a 1934 game between his Detroit Tigers and the New York Yankees because it fell on Yom Kippur, Hank Greenberg became a hero to Jews throughout America. In this work, Kurlansky explores the truth behind the slugger's legend.

One of the reasons baseball fans so love the sport is that it involves certain physical acts of beauty. And one of the most beautiful sights in the history of baseball was Hank Greenberg's swing. His calmly poised body seemed to have some special set of springs with a trigger release that snapped his arms and swept the bat through the air with the clean speed and strength of a propeller. But what is even more extraordinary than his grace and his power is that in Detroit of 1934, his swing--or its absence--became entwined with American Jewish history. Though Hank Greenberg was one of the first players to challenge Babe Ruth's single-season record of sixty home runs, it was the game Greenberg did not play for which he is best remembered. With his decision to sit out a 1934 game between his Tigers and the New York Yankees because it fell on Yom Kippur, Hank Greenberg became a hero to Jews throughout America. Yet, as Kurlansky writes, he was the quintessential secular Jew, and to celebrate him for his loyalty to religious observance is to ignore who this man was.

In Hank Greenberg Mark Kurlansky explores the truth behind the slugger's legend: his Bronx boyhood, his spectacular discipline as an aspiring ballplayer, the complexity of his decision not to play on Yom Kippur, and the cultural context of virulent anti-Semitism in which his career played out.

What Kurlansky discovers is a man of immense dignity and restraint with a passion for sport who became a great reader--a man, too, who was an inspiration to the young Jackie Robinson, who said, "Class tells. It sticks out all over Mr. Greenberg." 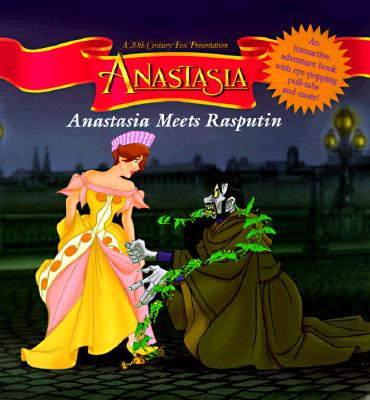 The History and Varieties of Jewish Meditation