Joseph Michael Ballista--"Joey Ballistic" to his mob buddies--knows most of the ways to make an illegal buck, or "a lefthanded dollar." That's why he's in trouble again. But his crafty lawyer, Lucille Lettermore--"Lefty Lucy" to just about every prosecutor she's ever humiliated in court--is determined to free him by getting all his previous convictions set aside, beginning with one for attempted murder.
She hires Detroit private detective Amos Walker to investigate the old crime. Walker's first problem? The intended victim was investigative reporter Barry Stackpole, Walker's only true friend. Walker's not thrilled to help get his buddy's would-be killer off the hook. But money's money, so he takes the case, though it won't be easy. For starters, the creep's ex-wives grudgingly talk to Walker, but he knows they're not leveling with him. And two new murders tied to the case aren't likely to make them any chattier.
Walker, friendless and desperate for answers, follows a string of leads old and new straight into a war of nerves and bullets in Detroit's seedy, crime-ridden underbelly.

The Art and Industry of Sandcastles, Being an Illustrated Guide to Basic Constructions Along with Divers Information Devised by One Jan Adkins, a Wily Fellow 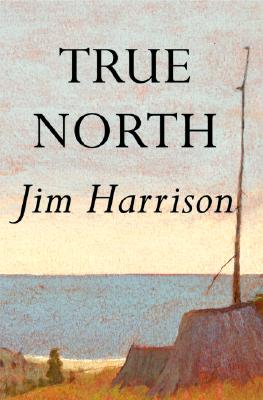 International Book of Bob: Connecting Our Worlds One $25 Kiva Loan at a Time.