New York: Scholastic Inc, 2010. New. Throughout the hunt for the 39 Clues, Amy and Dan Cahill have uncovered history's greatest mysteries and their family's deadliest secrets. But are they ready to face the truth about the Cahills and the key to their unmatched power? 6 cards inside front cover.

The explosive finale to the #1 bestselling series

Fourteen-year-old Amy Cahill and her younger brother, Dan, have had enough. Not only do they have to find the 39 Clues first, they're expected to reunite their backstabbing family - the same people who killed their parents. But Amy and Dan haven't survived explosions and assassination attempts for nothing. They have a plan to finish the Clue hutn on their own terms. Too bad there's a final, fatal secret the Madrigals haven't told them. A secret that could cost Amy and Dan - and the world - everything . . .

The 3 Bears and Goldilocks

Through the Green Gate

Writing in Prose and Verse of Rudyard Kipling`- 28 volumes 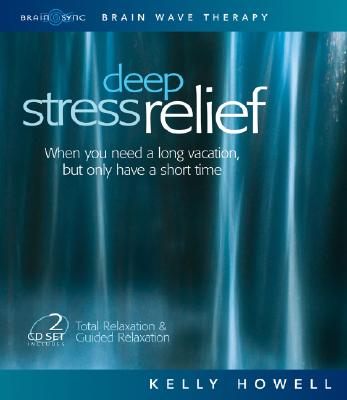 Deep Stress Relief: When You Need a Long Vacation, But Only Have a Short Time Total Relaxation & Guided Relaxation

Camille and the Sunflowers: a Story about Vincent Van Gogh