New York: Philomel, 2000. 1st Printing. Fine/fine. During the Nazi occupation of France, Monique's mother hides a Jewish family in her basement and tries to help them escape to freedom. In the tradition of "Pink and Say, " Polacco once again dips into her own family's history to reveal her Aunt Monique's true story of friendship from the French Resistance. Full color

Since the Tall Boots--the Nazis--have marched into Monique's small French village, terrorizing it, nothing surprises her. Until the night Monique encounters "the little ghost" sitting at the end of her bed. When she turns out to be--not a ghost at all--but a young girl named Sevrine, who has been hiding from the Nazis in Monique's own basement, how could Monique not be surprised Playing upstairs after dark, the two become friends until, in a terrifying moment, they are discovered, sending both of their families into a nighttime flight. In the tradition of Pink and Say, Patricia Polacco once again dips into her own family's history to reveal her Aunt Monique's true story of friendship from the French Resistance. 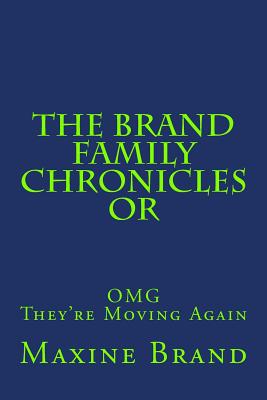 Eagle in Splendour: Napoleon the First and His Court