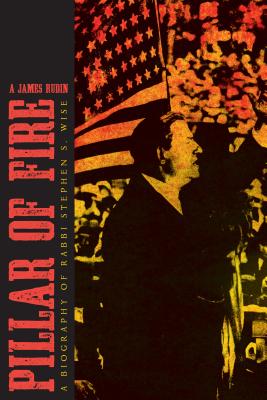 Lubbock, TX: Texas Tech University, 2015. New. "Follows the career and life of Rabbi Stephen Samuel Wise as the premier leader of the American Jewish community. Also examines his relationship with President Franklin D. Roosevelt during WWII and the Holocaust."

During his long career, Rabbi Stephen Samuel Wise received letters with only two words written on the envelope: Rabbi USA.
But the United States Postal Service was never in doubt about the intended recipient: there was only one Rabbi USA. No other rabbi before or since Wise has dominated the American and the international scene with such passion and power. Both his admirers and opponents there was no shortage of either group acknowledged him as the premier leader of the American Jewish community and a major political figure.
" Pillar of Fire" goes behind the headlines and the once-closed archives of the White House and the State Department to reveal the complex and controversial personal relationship between Wise and President Franklin D. Roosevelt when millions of lives hung in the balance during the Holocaust. It also explores Wise s remarkable relationships with both President Woodrow Wilson and United States Supreme Court Justice Louis D. Brandeis. Finally, the book describes how Wise s extraordinary actions in the realm of social justice and human rights permanently influenced every clergyperson, seminary. and house of worship in America.

Title: Pillar of Fire: A Biography of Stephen S. Wise

A Partner in Holiness, Volume 1: Deepening Mindfulness, Practicing Compassion and Enriching Our Lives Through the Wisdom of R. Levi Yitzhak of Berdiche 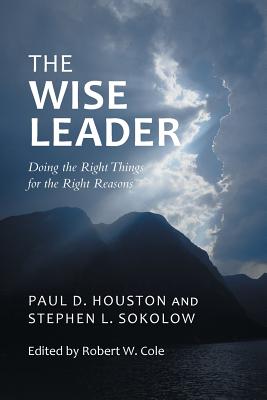 The Wise Leader: Doing the Right Things for the Right Reasons