Hauppauge, NY: Barrons, 1998. First American Edition, 1st Printing. Fine/fine. The fascinating story--based on true fact--of a world-famous artist and a little girl who became one of his models

Here is the fascinating story -- based on true fact -- of a world-famous artist and a little girl who became one of his models. Sylvette first met Picasso in 1954, when she was a girl in the southern French town of Vallauris. At that time, she was the shyest and dreamiest girl among her friends, though today, she is a respected artist in her own right. When Picasso set up his studio in a nearby house, he spotted young Sylvette and was taken immediately by her classical profile and her lovely ponytail. When at last he convinced her to pose for what became the first of more than forty works of art, the two gradually became good friends. Before long, Picasso's portraits of Sylvette became famous around the world.

Title: Picasso and the Girl with a Ponytail: A Story about Pablo Picasso

The Girl on the Fridge: Stories 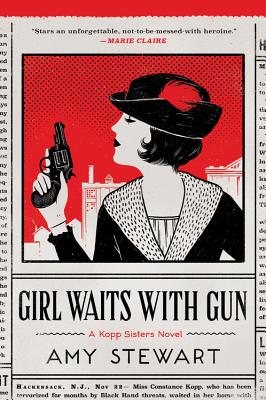 Finding the Right Spot When Kids Can't Live With Their Parents