Connie is a Universal - she can talk to animals and mythical creatures. But something dark is calling to her, giving her dangerous power, and her best friend Col doesn't know what to do. When her strange behaviour means Connie is rejected by the Society for the Protection of Mythical Creatures - the very group of people who are supposed to protect her - she hides in an abandoned tin mine. There she is befriended by a blinded Minotaur, and feels safe amongst the other wounded creatures the Society and the world have forgotten. But even deep underground she can't block out the dark voice in her head. Who is it, and where does it come from? And why does Connie feel so terrified by the power it gives her? 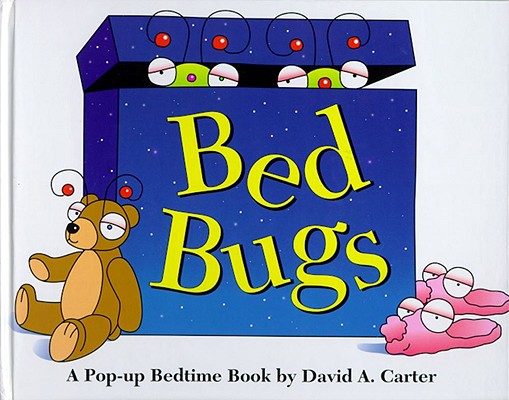 By: Carter, David A.