The Story of the Three Kingdoms

New York: Harpercollins, 1995. First Edition, First Printing. Fine/fine. Bryan, Ashley. This original fable brings together the talents of a master storyteller and an award-winning artist to tell the tale of how people came to live peacefully with the inhabitants of the kingdoms of the Earth, Sea, and the Sky. The mighty Elephant, the fierce Shark, and the forceful Hawk all seem daunting to the People until they explore the power of storytelling.

Two Coretta Scott King Award recipients combine their artistry in an original fable about the People, who--through the power of their storytelling--came to live at peace with Elephant, Shark, and Hawk, rulers of the Earth, the Sea, and the Air. "Myers's fable exalts the role of storytellers, and he tells his own story in a powerful resonant style. Bryan's swirling pictures in bright colors add liveliness . . . as] he shows the People with a variety of ethnic features and clothing."--C.

Title: The Story of the Three Kingdoms

Art of Walt Disney: From Mickey Mouse to the Magic Kingdoms

With a Mighty Hand: The Story in the Torah

Got Your Attention?: How to Create Intrigue and Connect with Anyone

The Will to Live and Other Mysteries 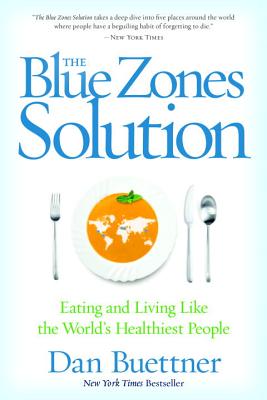 The Blue Zones Solution: Eating and Living Like the World's Healthiest People

The Story of the Three Kingdoms