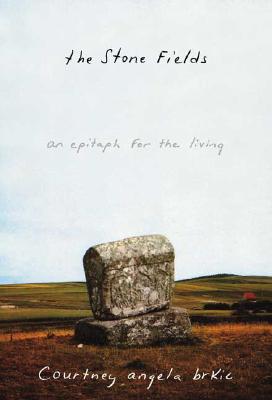 Gordonsville, Virginia, U.S.A.: Farrar Straus & Giroux, 2004. First Edition, First Printing. Fine/Fine. Signed by the author. When she was 23 years old, Brkic joined a UN forensic team in eastern Bosnia. Here, she describes the gruesome work of recovering remains and transcribing the memories of survivors. She also explores her family's history in Yugoslavia.

When she was twenty-three years old, Courtney Angela Brkic joined a UN-contracted forensic team in eastern Bosnia. Unlike many aid workers, Brkic was drawn there by her family history, and although fluent in the language, she was advised to avoid letting local workers discover her ethnicity. Brkic helped set up a morgue in Tuzla, assisting pathologists with autopsies and laying out personal effects for photographing. Later, she helped excavate graves at Srebenica, where many thousands had been indiscriminately slaughtered.
This was not the only excavating she was doing. As she describes the gruesome work of recovering remains and transcribing the memories of survivors, she also explores her family's history in Yugoslavia, telling of her grandmother's childhood in Herzegovina, early widowhood, and imprisonment during World War II for hiding her Jewish lover. "The Stone Fields," deeply personal and wise, asks what it takes to prevent the violent loss of life, and what we are willing to risk in the process.

Title: Stone Fields: An Epitaph for the Living